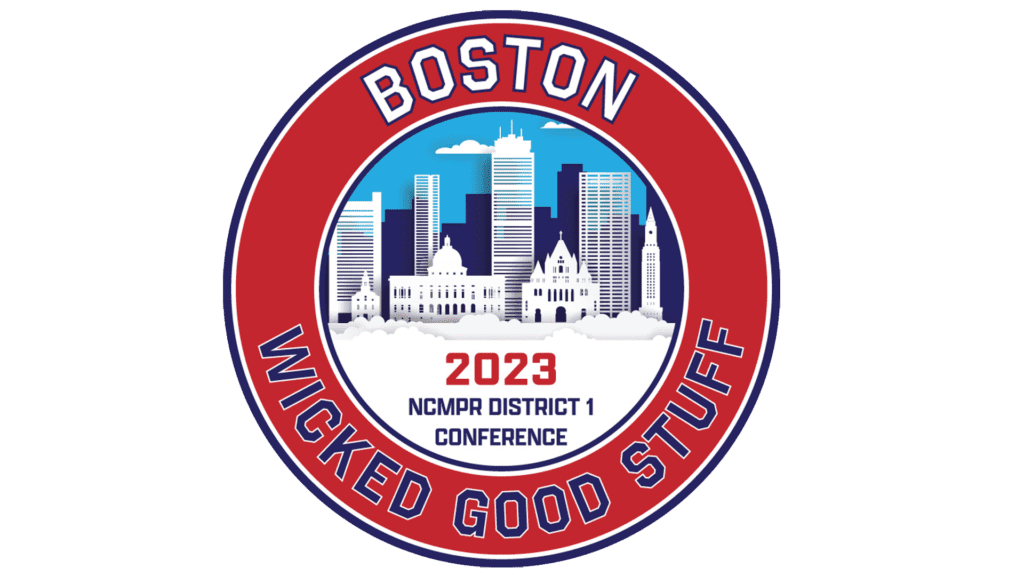 For those who’ve peeped this site or my LinkedIn profile, you might have seen a growing participation with the National Council for Marketing and Public Relations. That mouthful is known simply as NCMPR for those of us in the biz. NCMPR is the professional association for marketing and PR pros working in community colleges.

I got my start with NCMPR early in my tenure as the Director of Communications and Marketing at Springfield Technical Community College (STCC), during which I attended a few conferences, presented at one, and also delivered a webinar. I even found time to serve on the Membership Committee and also as a judge for the NCMPR District 1 Medallion Awards and for the NCMPR National Paragon Awards. All this do-goodery was celebrated by my team at STCC and my D1 peers with the 2021 Rising Star Award. I was humbled to say the least. Humbled further that my team earned 20 Medallions and Paragons for their work during the 3-and-a-half years I spent with them. As you might have surmised by now, I have a lot fun with NCMPR.

Marketing is my career. Community colleges have become my passion.

Last March, I was fortunate to represent STCC at the NCMPR National Conference in Denver. There, I ran into friends new and old, from MC4 and the broader NCMPR community. One of whom is Ron Taber, the now retired CMO at Northern Essex Community College. Ron and I had gotten to know each other over the years through MC4, the affinity network for our peers supporting the Commonwealth’s 15 community colleges. In Denver, he shared the news that he would retire come September and then promptly introduced me to his boss. Both were in town as Ron—and all other previous national presidents of NCMPR—would be recognized as Emeriti.

You might be guessing now that I might be NECC’s new CMO. You’d be right. After an amazing eight weeks learning the ropes from Ron before he officially retired, I’ve been settling into an amazing gig with a wonderfully talented team. It’s been a true adventure with support from all corners of the campus community.

Soon after starting the NECC job, I jumped at the opportunity to serve NCMPR further as the Massachusetts representative to the D1 Executive Council. In my home state of Massachusetts, I also serve as the informal chair of MC4.

At the 2022 district conference in Syracuse this past fall, the D1 director (Jodi Neal of the Community College of Baltimore County) challenged a few of us (coincidentally from Massachusetts) for suggestions on a location for the 2023 event. After years of district conferences hosted in smaller regional cities, we jumped at the chance to host in Boston. After a fair bit of hard work and negotiation by our conference planner and from NCMPR leadership, we booked the Boston Park Plaza hotel, tourismically located at the southern end of the historic Boston Public Garden and the Boston Common. WE NAILED IT!

We community college marketers are a hearty (and hardy) bunch.

So, my fellow community college marketing and PR pros, clear your calendars for November 1-4 as we hit Beantown (pro tip… locals don’t actually call it that) for a giant scoop of Wicked Good Stuff. You’ll hear more from Jodi, Liz Cooper (of MassBay Community College), and me as the day gets closer. Liz and I were wicked crazy to volunteer to co-chair this conference committee. Look out Boston… the community colleges are comin!